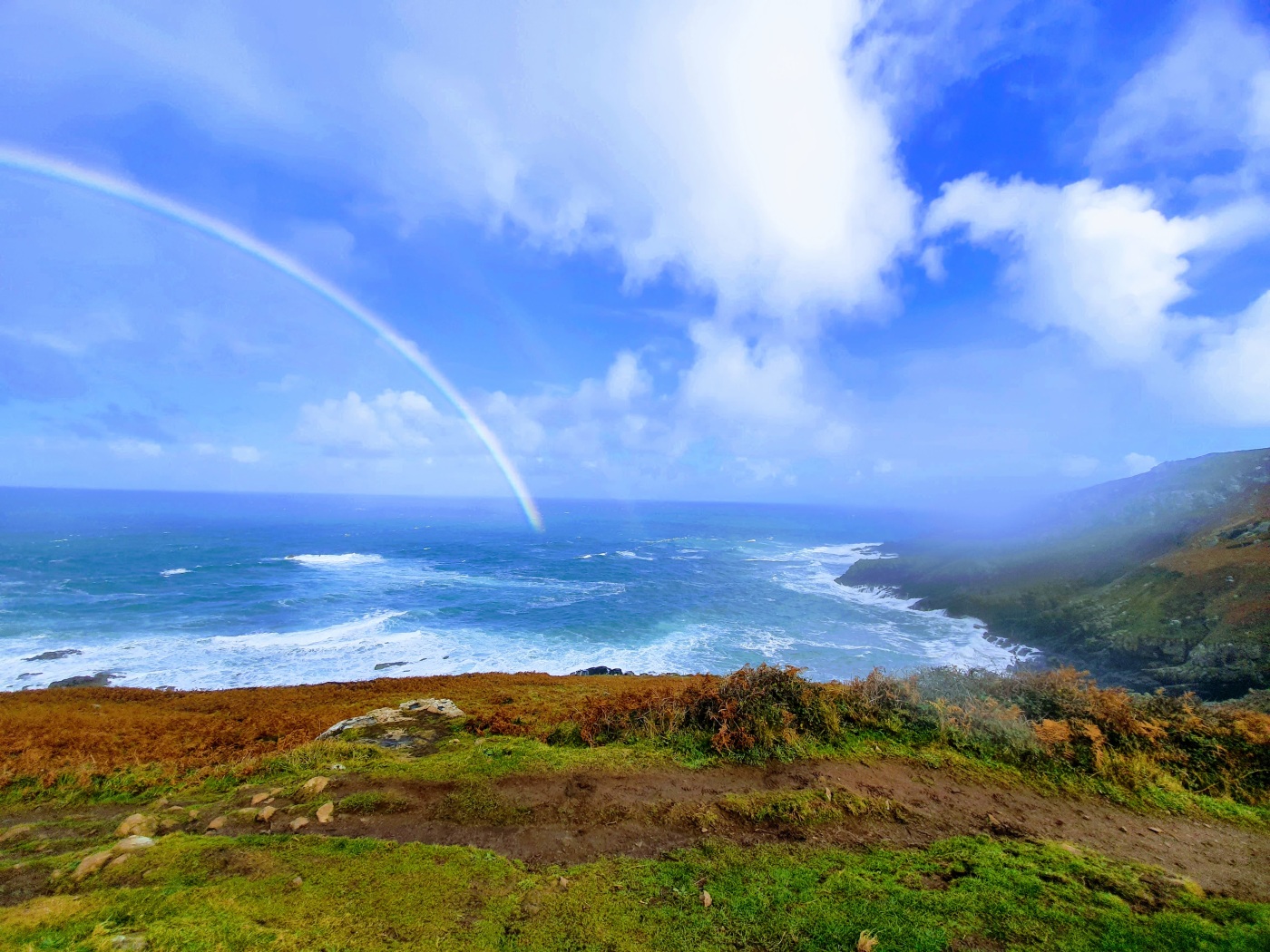 The South West Coast Path, a 630 mile waymarked trail that runs around the perimeter of the South West of England. Covering the coasts of North Somerset, Devon, Dorset and Cornwall, it is the longest marked trail in the UK.

Having virtually lived on the trail my whole life, I knew of it well, however I have only ever really explored the areas from home and not much further. With 2020 being the year of cancellations, the only races we have managed to complete recently have been amidst the two lockdowns; The Hellstone Marathon and the Dorset Hillfort Ultra, thus making trail running the flavour of the season. Some time away in Cornwall exploring sections of the SWCP then planted the seed of covering the distance from one end to the other, although having seen and ran some of the terrain down there it was obvious this was no mean feat.

With lockdown 2.0 currently being enforced here in England the opportunity came around to start a long term project, cover the SWCP in its entirety over a series of runs. Due to travel restrictions and location, instead of starting at the traditional start point in Minehead, it made sense to begin at the other end in Poole, only a few miles from home. This made the logistics a lot easier to get the ball rolling and start logging the miles.

On Sunday the 8th November we set off from St Havens Point, Studland, the official end point of the path. The start of run 1 of the 631 mile journey which will total 114,931 feet of elevation gain over its duration. A drizzly and misty but warm morning with a nice flat first 4km along the beach took us to Old Harry Rocks before the first town on the path of Swanage for a much needed breakfast and coffee!

From Swanage it was onto our end point of Kimmeridge bay and as we left sea level and climbed a little higher we hit the mist and the views were limited! The terrain was rolling which wasn’t too bad but the grip underfoot was non-existent! Despite the best effort of our Saucony Peregrines some sections were like running on ice and even a walk was a treacherous affair. At Winspit we bumped into a couple of ladies walking the path, one who told us she had completed the SWCP for her 70th birthday. She was slightly bemused at our direction of travel and proceeded to explain the prevailing wind meant a significant part of our journey would be into a head wind and we were therefore completing the course ‘arse about face’. Calculating the head wind will be our friend until around Lands End, we had already committed to the journey, laughed it off and carried on! Thankfully there was very little wind today!

From there it was typical Dorset Coast Path, mud, rocks and hills with a couple of big flights of steps thrown in for good measure around Chapmans Pool. A slip in a puddle and a climb over a bridge to miss an even bigger puddle and we were only a few miles to go. The grip underfoot was getting worse but as we ticked over the 20 mile mark the finish was in sight. Clavell Tower just above Kimmeridge Bay, 21 miles from our start point came into view 6 hours after starting and leg one of the adventure was about to end. Some lessons learned already regarding footwear for the really wet and muddy stuff and that pace will definitely not be the order of the day at any point in this journey! The views however are stunning and each leg is going to have its own unique challenges from weather to terrain and much more!

With the next few legs all being easily accessible from home the plan is to do 1 or 2 a month going forward through the winter before Tri Season hopefully kicks off again next year. So far from a training perspective with a combination or running, walking and hiking I genuinely feel there may be some benefit to this kind of thing and the strength, base fitness and resilience its going to potentially build. It may not be specific to running fast off the bike but its a lot of time on the feet and the accumulation of many, many steps which are going to add up!