Although you may not believe it after the recent snowy weather we are now officially in spring and now is the time that we start to look at the calendar and see races only a few weeks away.

February for me was another interesting month, after my week at the end of Jan when I fell apart and ate sugar (see previous blog) I got my ass going again and settled back into some training. Things picked back up nicely then came the dreaded test sessions. For me this was a CSS test in the pool, an FTP test on the bike and a 5km run test. Mark gave me a few easier days beforehand to get me to freshen up then it was time to go for it.

Fitness tests in training are always a funny one, some athletes are chomping at the bit to get to them, smash themselves silly and prove that they are improving. Others are crippled by the fear and anxiety that they won’t show significant improvement or be as good as last time. It’s also a chance for some relatively direct comparison with others and something a lot of athletes can relate to who do the same or similar. Whilst this can be good it can again also cause fear and anxiety of being judged by others. Ultimately though it’s a very small snapshot of what you are capable on one day of the year, hundreds of things can affect it like sleep, nutrition, stress at work, time of day you test etc and controlling these is part of it but I do feel they are important for tracking progress as that is ultimately what we are all chasing.

For me personally I was dead excited about the swim one, I hadn’t done one since August last year so didn’t have a recent comparison but knew I was swimming in pretty much lifetime best shape and felt I could put it together well and had and idea of what I wanted to swim for the 400 and 200 metre efforts. In the end I was actually a little quicker than I was expecting, clocking 4.46 for the 400 and 2.19 for the 200 which was a nice surprise and a PB for both distances.

Happy with those it was the FTP test next, as any one who cycles with power knows this is one of the shittiest sessions you can do on a bike, especially on the turbo or wattbike. Anyway I went after it and again saw good improvements, a lifetime best 20 min power on the turbo for me in February is a big thing. My FTP went from 353 on 1st January to 368 by the End of February. I normally struggle through winter, find my feet sometime late March and scramble to get fit for summer. Having swim and bike in a great place already is a cracking start to the year.

As for the run test, this is where the good times ended. I went out for this on a local out and back route but the tank was empty, heat rate 15 beats below what I would expect and no matter how hard I tried I could not go any faster. I finished the 5km in 20 minutes exactly, the slowest I have run one in probably 5 years!! I knew I wasn’t expecting a new P.B but that was taking the biscuit a little bit and I jogged home with my brain going crazy fighting to keep that little chimp up there in his cage and not start to cause havoc! Thankfully though that evening it hit me…….sickness! My wife and daughter had both had it and after thinking I was in the clear it took me down, part of me pleased there was a logical explanation for the poor run, part of me frustrated that I was about to loose a few days training again. 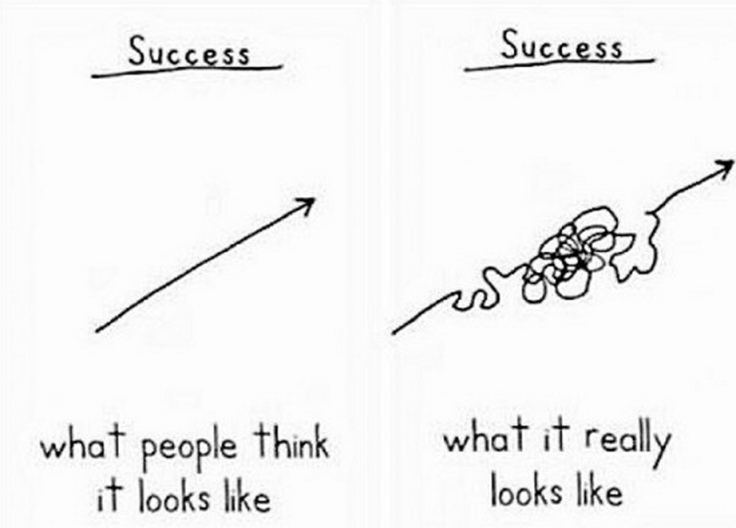 4 days later though and I was on the up and started moving slowly again and it seemed to have no real negative affect on my fitness. The first couple of sessions weren’t the best but I’m hoping now that this year I have got most of these demons out the way already. Sickness done, injury done and a stupid off the rails week teaching me an important nutritional lesson done!

Looking at the positives though and the good increases of fitness I put a lot of this down to having Mark at Intelligent Triathlon Training holding the reigns now. My training has been different to previous years and there has been many positive changes, going back to more how I used to train when I was an Age Group athlete with a full time job. For me personally though the biggest thing now though is that I don’t think about it anymore. I look at he plan, read the details of the session and then go and do it. When I was self coached there were numerous times I would be warming up in the pool and I would be thinking “I feel too tired” or “my arms are heavy I’m never going to finish the set I have planned”. Then I would change the set, do something maybe easier or shorter or less intense and no one would know any different as I was only accountable to myself.

The time I would waste worrying over whether I should do 5 x 6 minutes or 6 x 5 minutes or should I do hill reps or should I do it on the turbo type thoughts would be ridiculous and drive me mad. I’m very emotionally attached to my training and maybe too much so but this doesn’t always lead to good decision making like someone who views it from a different perspective from the outside might be able to do.

Yes there have been times already when I have looked at the plan session and just thought there is no way I’m going to be able to do that, I will add 5 seconds more rest in the pool or drop 20 Watts on the bike but when I have come to do the session actually committed to it, got it done and taken a lot of confidence from that as well. I’m sure as we get closer to the races now this may become a more frequent occurrence but this is also something that works the other way. A rest day when I feel I don’t need one or a session that I know I can do more in are there for a reason. Surviving a triathlon season is hard and my goals for the year are firmly in the second half of the season through September and October so it’s important now to not jeopardise that by doing too much too soon.

Last week I broke my first 20 hour training week for the year, this is something that the last 2 years I would have used as a minimum requirement for a weeks training. Anything less would have been considered a failure and that I was going backwards not forwards but I know now the results say otherwise and I trust Mark and the plan implicitly and am excited to see how it develops into the season. The goals now are all about consistency, no heroics just backing up the training day after day and week after week, nothing glamorous but just getting the job done.

I plan to open my real race season at Outlaw Half on the 20th May so still have a couple of months but know there is no time to waste. I have never done the half event there before so am excited to be back at Holme Pierrepont with the One Step Beyond Crew and kick my racing season off!